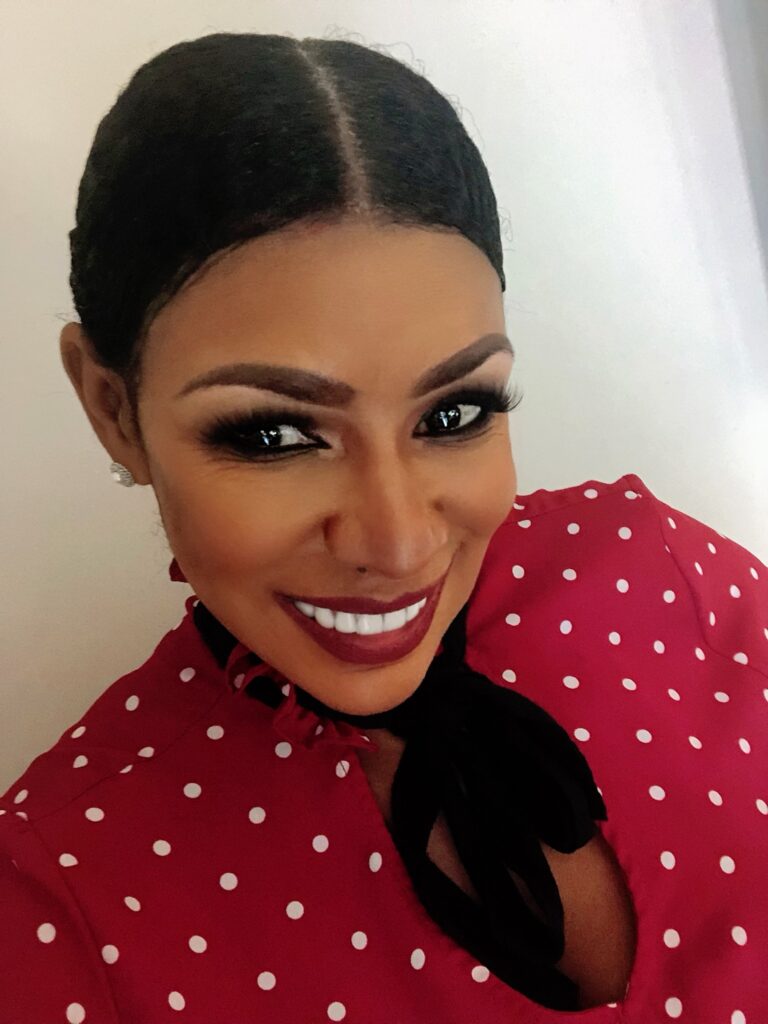 CEO of Barthelemy Commercial Capital, Mykel has over 18 years of experience in the banking, finance, and mortgage lending industry. Mykel pursued her Bachelor’s degree at the University of Southwestern Louisiana in 1985 (now called University of Louisiana majoring in Advertising Design (commercial arts), Fine Arts and minored in Philosophy. Even though her education and background is in art, Mykel found herself in the business management and finance industries. At 15 years old, she managed her family’s small convenience store and by the age of 19, she opened her first business called “Designs by Mykel” where she designed wedding dresses and headpieces, and veils and even attempted to get an SBA Business loan! After working in Retail management since the age of 15, in  2002 Mykel made a career change and joined the financial industry originating residential loans as a mortgage loan officer.  She worked for Citinet Mortgage in Cerritos, CA, and Mighty Dove Mortgage in Arcadia, CA.

In 2004, Mykel was hired as a contractor for United States Government SBA Disaster Assistance in Atlanta GA.  Mykel worked in the disaster loan department servicing and updating loan files.   She was shortly promoted to a different department within the agency in accounting and procurement. Reporting directly to the agency’s Head Administrators, Mykel played a very significant role in the Federal Government’s Office of Disaster Assistance (ODA) during the most cataclysmic natural disaster in American history, Hurricane Katrina. Mykel was given subordinate Federal purchasing authority with an acquisition and spending budget approved by Congress to fund the operation of various ODA headquarters and to procure resources, services, and supplies that were distributed amongst Federal employees to assist needy disaster victims. She was an advocate of disaster assistance information to prolific churches and economic development non-profit corporations all over the country who assisted Katrina’s dislocated victims. Mykel initiated the Federal liquidation of almost $1.5 million dollars in computer equipment to local churches, schools, and ministries in Metro Atlanta Area.

In 2010, Mykel worked in Merchant Services for Electronic Payment Systems (EPS) as a contract Account Manager servicing merchant accounts nationwide. The next year, she joined forces with Barthelemy Commercial Capital as Operations Manager, later Vice President, and now is the CEO of Barthelemy Commercial Capital.  She volunteers in the Metro-Atlanta community to uplift those in need, often assisting the homeless and helpless. Mykel also ran for US Congress in 2020 and is also a TV news commentator and contributor. Mykel frequently appears on NewsMax TV Network as a guest commentator and contributor, as well as appearing on smaller, independent broadcasts.  Mykel is also a proud member of the Asian American Hotel Owner’s Association. 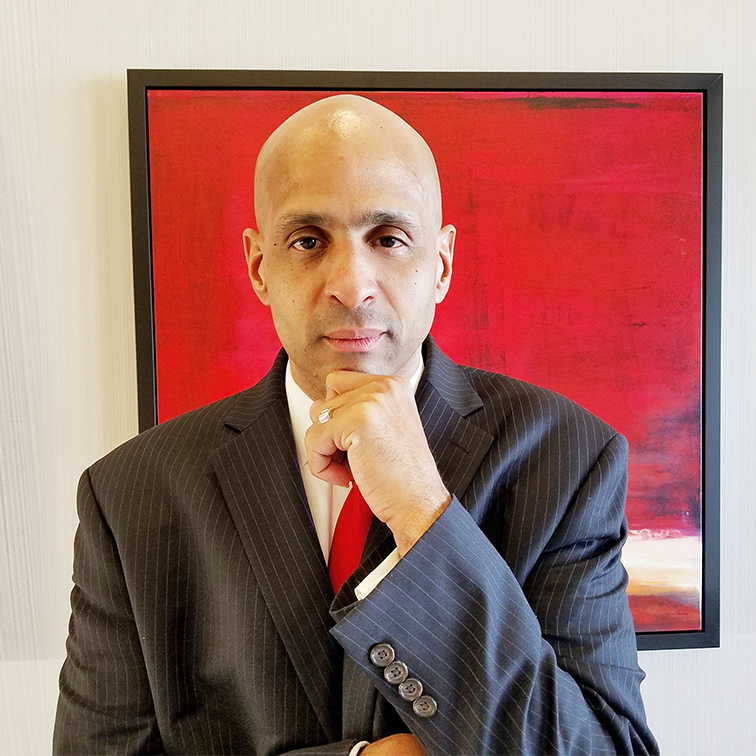 Founder of Barthelemy Commercial Capital, Charles has over 24 years of stable experience in the banking and financial industry. His humble beginnings started in 1997 at Bankcard, a division of Wachovia Bank, managing the collection department. He advised consumers and businesses with defaulted credit accounts. In 1999, he was hired at Wachovia Bank (now Wells Fargo) as a personal banker and was later promoted to business banker, financial specialist and trainer to supervise multiple branches in the Metro Atlanta area. He became knowledgeable in a spectrum of banking services and products such as asset management, wealth management, real estate lending, corporate and investment banking. Charles referred over $25 million in investment instruments to other licensed investment bankers.

In 2002, while still a business banker at Wachovia Bank overseeing multiple branches, he founded Barthelemy Enterprises as a sole proprietor. Charles developed viable relationships during his tenure at Wachovia Bank with other lenders, accredited investors and many high net worth individuals and discovered a niche for raising private equity funding and venture capital for large commercial and real estate projects. In 2007, Barthelemy Enterprises, now Barthelemy Commercial Capital, LLC, was registered with the Georgia Secretary of State. Under his leadership and expertise, Barthelemy Commercial Capital has grown into a reputable consulting firm that has assisted clients and lenders in the negotiation and closing of over $140 million dollars in private equity, small business, and commercial loans with access to over $500 million in capital. Barthelemy Commercial Capital is featured as preferred with Dun and Bradstreet Access to Capital, Money to Mainstreet and remains in good standing with the Better Business Bureau with an A+ Rating.

Mr. Barthelemy and his management team at Barthelemy Commercial Capital, contributes to the community by offering free business seminars at Atlanta Public Libraries called “Think Outside the Box”. “Think Outside the Box” seminars educate startups, small business owners, and entrepreneurs about business basics, business economics, business credit, and access to capital. He is an energetic, informative, engaging, and entertaining motivational speaker and business financial expert who is available for speaking engagements for both small and large audiences, events, and corporate trainings all over the world.

Charles is a 1994 Graduate of Iowa State University with a Bachelors in Liberal Arts & Sciences with a Major in Speech Communications and a member of Kappa Alpha Psi Fraternity.  Mr. Barthelemy is also a proud member of the Asian American Hotel Owner’s Association and the Georgia Hotel and Lodging Association.